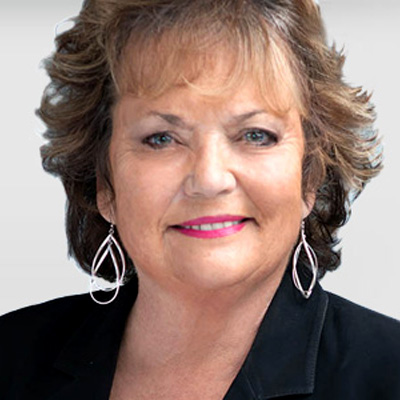 Laina started her career as Vice President of Franchising for Supercuts, at a time when the company had seven corporate stores in the San Francisco Bay Area. Over the next five years she led efforts to drive the brand to over 450 stores throughout the United States and Canada. Traveling extensively, she approved all locations, including new sites in Ontario and British Columbia, Canada. She also spearheaded the five-day franchise training program and supervised the build-out of all new stores.

Her next opportunity was the emerging Penguins Frozen Yogurt brand, which had a handful of stores in the greater Los Angeles area. Over the next five years she managed franchise recruitment and real estate development for over 300 stores, taking the brand as far east as Texas. Her hard-driving efforts in this frozen dessert category enabled the founders to sell the company to a large French conglomerate for over $20 million in 1990.

Freeze Frame Fashion Photography was in the very competitive mall-based retail industry where Laina led development efforts throughout the United States and Asia, including Singapore, Japan, and Indonesia.

Laina was then recruited to streamline the development division of a very fast-paced, high-tech franchise concept capitalizing on popularity of eBay. As Vice President of Real Estate & Construction at i-Sold it on eBay, the company needed guidance and direction in development efforts. She was instrumental in achieving high-volume stores by directing franchisees to key market areas in each region of the country. She significantly impacted rapid expansion, resulting in over 350 new stores.

Yogurtland grew an impressive number of stores during Laina’s tenure. She was responsible for signing 125 new franchise agreements in her first 20 months, and 80 to 85 new stores each year for the next four years. She introduced Discovery Days and qualified all new candidates for both domestic and international development, including Canada, Australia, and Mexico.

At Gloria Jean's Coffee and It's a Grind Coffee House, Laina was responsible for all phases of franchise and store development for these two international legacy brands with over 1000 stores world-wide.

Laina has earned her CFE through the IFA and is a regular attendee at the International Franchise Association and Multi-Unit Conferences, where she is an active participant, leading round table discussions on subjects ranging from franchise recruitment to real estate and site selection.