Franchising does not have to be the exclusive method used by a company to grow. Most franchisors today use a variety of expansion techniques at the same time, and it is not unusual for a company to have company-owned locations, franchisees, alternative distribution strategies, and licenses in the same market. Putting together your expansion and downstream distribution strategy is not limited by your choosing to become a franchisor.

Get an overview of what is involved with Franchising

The ​Role of the Franchisor

The ​Role of the Franchisee

Franchising is based on a contractual relationship between the brand owner (the franchisor) and the local operator (the franchisee) to distribute products or services using the franchisor’s brand name and system.

While every franchise is a license, not every license is a franchise under the law. From a regulatory point of view, in the United States, a franchise arises whenever a company licenses to someone the use of its trade or service mark; the licensee pays the company fee for the right to use their marks, and, depending on state laws, the company retains significant control over how the licensee operates their business, has a marketing plan, or a community of interest with the licensee. But is important to understand that the definition of a franchise can vary significantly under state law, and it is important that you don't simply rely on the federal definition of what a franchise is in deciding whether or not you meet the definition. 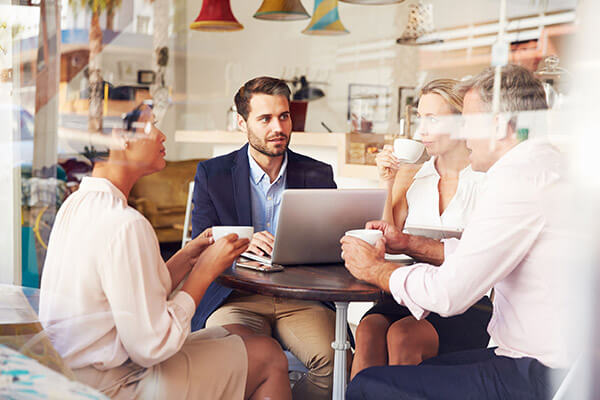 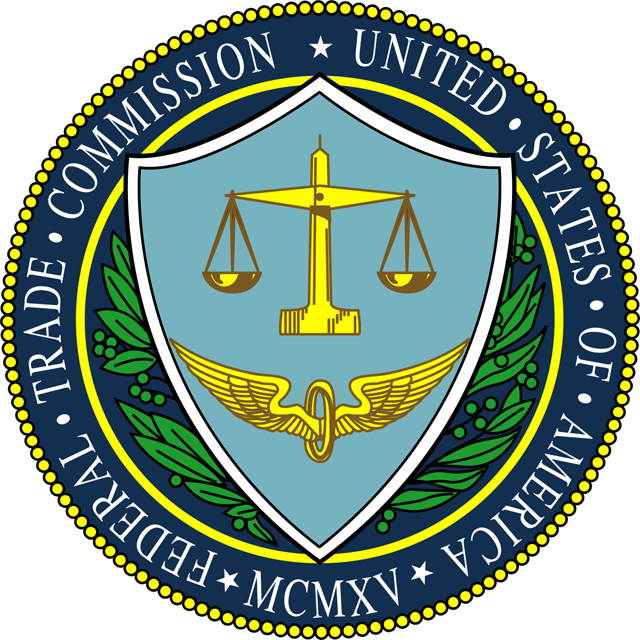 Under federal law in the United States, the Federal Trade Commission regulates franchising. Under its regulations (frequently referred to as the Franchise Rule) the FTC defines a franchise as any continuing commercial relationship or arrangement, whatever it may be called, in which the terms of the offer or contract specify, or the franchise seller promises or represents, orally or in writing, that:

As a condition of obtaining or commencing operation of the franchise, the franchisee makes a requirement payment or commits to make a required payment to the franchisor or its affiliate.

But remember, the definition of a franchise can differ from state to state; what constitutes a franchise in New York may not be a franchise across the George Washington Bridge in New Jersey.

The type of franchising most identifiable to the average person is called a Business Format Franchise. In this type of relationship, the franchisor is licensing a system for delivering the products and services, not just their brand name. In th​ese franchises the franchisor usually provides operating manuals and training, ongoing support, quality control, and a marketing strategy of part of their franchise system. There is an ever-growing range of industries that use franchising and it is estimated that over 120 separate industries today use franchising.

Another type of franchise that is actually larger in sales than Business Format Franchising is called a Traditional Franchise or Trade Name ​Franchise. In these franchises it is the product that is most important, as ​it generally requires pre-sale and post-sale servicing by the franchisee. Automobile dealers and soda and beer distribution fall under this category.

Unfortunately, to avoid what some people view as a highly regulated and complex business, some companies look to avoid franchising and modify their route to market to avoid becoming franchisors. While franchising is certainly not right for every company to use, where it is appropriate, making modifications to your licensing arrangements simply to avoid becoming a franchisor makes little sense. The definition is quite broad and frequently lawyers not familiar with franchising advise their client on how they believe they can structure their licensing arrangements not to be a franchisor. To be certain that advice is soundly based, you should always get a second opinion from a qualified franchise lawyer. Remember, if it were easy to avoid the franchising definition, a lot of companies would do so.

MSA can provide guidance on developing a successful and sustainable franchise system.

Get Strategic Advice
Need expert guidance for your franchise system?
CONTACT US